The monks of the Shaolin Temple, made famous by the 1970s cult classic “Kung Fu,” have bowed out of next year’s huge kung fu tournament.

Kung fu master Shi Dechao can swing his 22-pound “monk’s spade,” an ancient Chinese shovel, like a majorette twirling a baton. His lightning punches, in a style the ancients called Iron Fist, generate a thunk! straight out of kung fu movie sound effects. A powerful grunt punctuates his routine.

But Dechao, and most of the other martial monks at the 1,500-year-old Shaolin Temple in China’s central Henan province, decline to join in one of the biggest kung fu battles of modern times — a competition to be staged in tandem with next year’s Olympic Games in Beijing.

The Shaolin Temple’s decision to stay out of the competition, to be held at the same time as the Olympics and passing out medals of its own, made headlines in China. And it has rekindled a disagreement familiar from the movies: Is kung fu a form of devotion, a style of fighting or both?

Zen Buddhism and kung fu have long made an unlikely pair. As legend has it, Zen’s founder, an Indian missionary to China named Bodhidharma, worried that too much seated meditation would make monks flabby. So he taught the monks in Shaolin a set of 18 exercises codified as “Yi Jin Jing,” or “Muscle Change Instruction,” many of them based on animal movements.

No commentary to add, really, it just struck me as an interesting story to pass on. 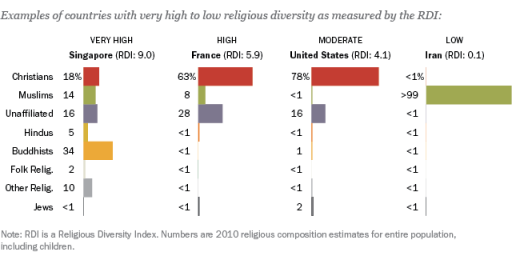