Shocking Headline of the Day (or not) (Goldbug Edition)

Gold is the worst investment of 2013. 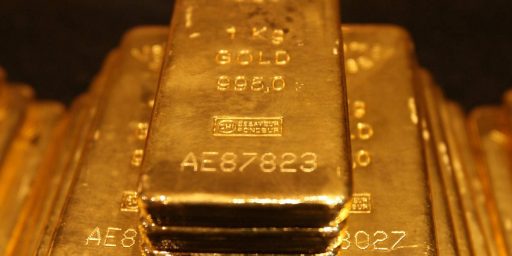