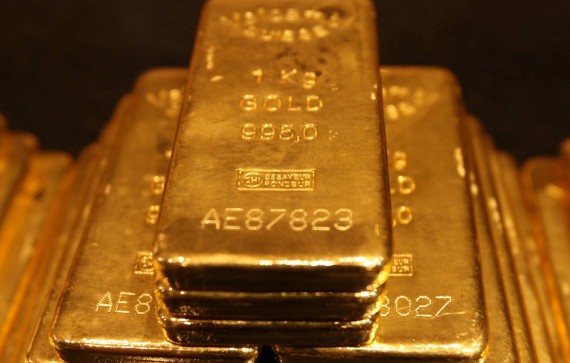 David Leonhardt seeks to explode “The Myth of Record-High Gold.”

It’s a good story. Unfortunately, it’s not true, at least not in any meaningful sense.

More than a month ago, Ryan Chittum of The Columbia Journalism Review noticed the epidemic of supposed gold records and urged those of us in the media to stop. As he explained, the actual record was set 30 years ago, when the price of gold, in today’s dollars, hit $2,318 — or 65 percent higher than it closed on Monday.

The myth is also lining the pockets of a goodly number of conservative talk show hosts, who all seem to be promoting a panicked move to invest in the precious metal.

As Warren Buffett has famously said, “Gold gets dug out of the ground in Africa, or someplace. Then we melt it down, dig another hole, bury it again and pay people to stand around guarding it. It has no utility. Anyone watching from Mars would be scratching their head.” More recently, he told Ben Stein, “You could take all the gold that’s ever been mined, and it would fill a cube 67 feet in each direction. For what that’s worth at current gold prices, you could buy all — not some — all of the farmland in the United States. Plus, you could buy 10 Exxon Mobils, plus have $1 trillion of walking-around money. Or you could have a big cube of metal. Which would you take? Which is going to produce more value?” 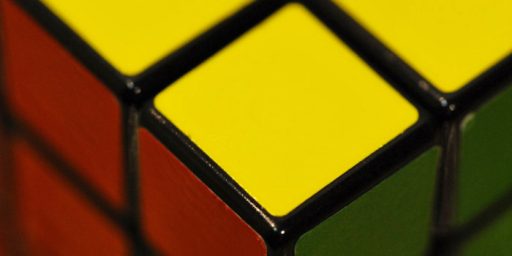