Should College Really be the Best Four Years of Your Life?

Isn't that a strange goal? Shouldn't college prepare students to have better lives later on? 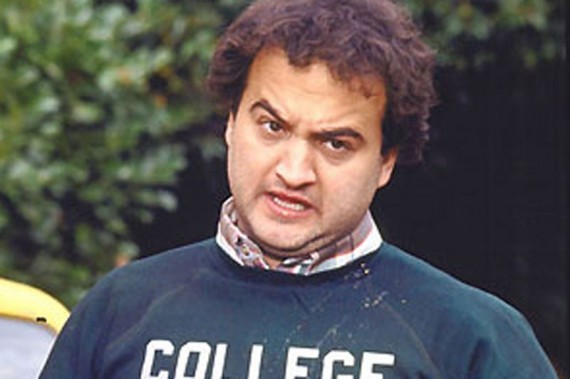 NRO’s John J. Miller has an amusing retort to an age-old saying:

I just received one of the University of Michigan’s alumni publications, LSA Magazine (LSA = Literature, Science, and the Arts). A column by LSA dean Terence J. McDonald boasts about Michigan’s performance in college rankings and the university’s general awesomeness. It concludes with this sentence: “And that is why our students will have the best four years of their lives here.”

Isn’t that a strange goal? Shouldn’t college prepare students to have better lives later on? Or is it really all downhill for Wolverines once they set foot off campus, take jobs, start families, and assume the full burden of adulthood?

Neither college nor high school come close to being the best four years of my life.  But those years are, indeed the high point of many people’s existence.  Whether they excelled in sports or were members of the in-crowd, they had little responsibility, fame, popularity, and status.  Those things are much harder to attain in adulthood.

But even for some people who went on to great success later in life, those college years are looked back on fondly. For one thing, the less pleasant parts tend to fade in one’s memory over time.  And there’s something to be said for one’s first taste of autonomy and having the opportunity to fail with minimal consequences.

Work and family are more substantial than frat parties, pep rallies, and football games.  The rewards are greater but they come with many more burdens.

Growing Up Too Slowly?