Sizing Up The Election – Caption Contest

As the nation comes together and heals from the recent close election I thought that this picture might serve as a mechanism for a cathartic experience for some, and a chance for those who want to put their differences behind them to show who is the bigger man. 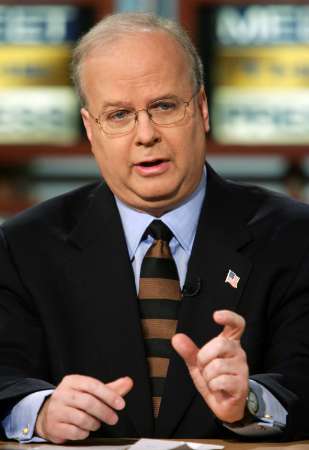 Winners will be announced Thursday Afternoon. Scoring on miniature dill pickle captions will be heavily discounted