Danny Sullivan reflects on the end of another era. 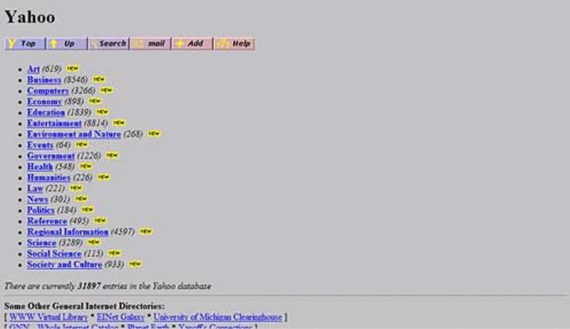 Danny Sullivan reflects on the end of another era.

Yahoo shared the news today, a short paragraph that’s part of announcing two other closures, under a headline of “Progress Report: Continued Product Focus.” That sure fails to give the Yahoo Directory its proper due. From Yahoo’s post:

Yahoo was started nearly 20 years ago as a directory of websites that helped users explore the Internet. While we are still committed to connecting users with the information they’re passionate about, our business has evolved and at the end of 2014 (December 31), we will retire the Yahoo Directory. Advertisers will be upgraded to a new service; more details to be communicated directly.

It’s about as terrible a send-off as Yahoo gave AltaVista, another pioneering search resource that Yahoo closed last year. AltaVista got a single sentence to cover its coming death.

When Yahoo began in 1994, the most common way people found websites was to browse through lists, where sites were often organized into topics.

Founders Jerry Yang and David Filo quickly realized their own list needed a better name than “Jerry and David’s Guide to the World Wide Web.” They settled on Yahoo! (with exclamation mark). That stood for “Yet Another Hierarchical Officious Oracle” — a reference to organizing sites in a hierarchical order.

Yahoo quickly became the most popular search engine on the web. By search engine, I mean the generic term of any service that helps you locate information, rather than the more technical one of a service that locates information by “crawling” pages automatically and allowing you to keyword search to find any pages that match your keywords.

The distinction is important, because it lead to Yahoo’s eventual downturn as a search resource and directly to the coming closure of the Yahoo Directory that was announced today.

A “directory” relies on humans to review websites, summarize them with short descriptions and organize them into a categories. When Yahoo started, this system was effective, because there weren’t that many pages on the web (relatively speaking) and automated search technology to organize websites wasn’t very good.

That contributed in a big way to Yahoo’s popularity over traditional search engines like InfoSeek or Excite that used automation. Yahoo had better relevance. You could find what you were looking for.

Yahoo was so popular that publishers had real worries about getting included. From around 1996-1999, there were long delays to list new sites. Sites that did get in could find they were effectively invisible because a Yahoo editor might have changed their descriptions in a way that didn’t include important keywords. There was even talk of whether Yahoo was such an important “gateway” that it should be regulated, just as you hear some talk that way about Google today.

Alas, as Sullivan recounts in some detail, Google emerged in 1999, almost immediately partnered with Yahoo, and rendered the Directory obsolete by 2002. As with the closure of AltaVista, this milestone is perhaps not getting the fanfare their place in Internet history merits. But neither will be missed, either. There’s a reason Google bypassed them long ago. 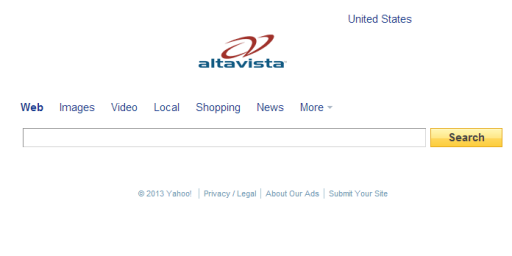 AltaVista To Die Next Monday, Internet Surprised It Was Still Alive