Via RawStory:  The Alt-Right Dictionary: 7 terms you need to know to understand Trump’s most hateful supporters.

And, straight from two of the self-proclaimed leaders of the movement from back in March at Breitbart:  An Establishment Conservative’s Guide To The Alt-Right. 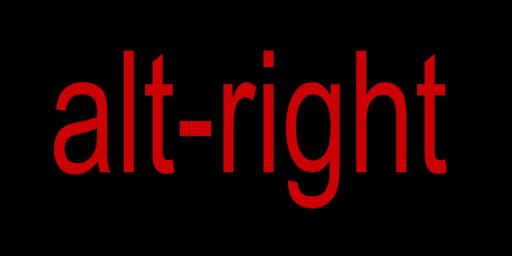