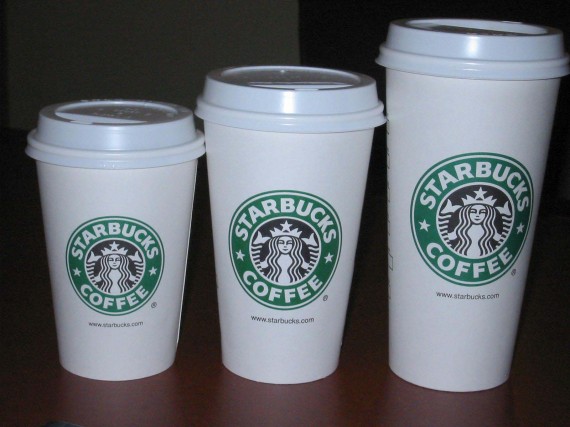 Chris Cillizza passes along this map from Jim Davenport mapping the location of every Starbucks location in the country. As Cillizza notes, it’s not surprising that most locations are clumped on the coasts and in major metropolitan area. What is somewhat surprising is the realization that 80% of the U.S. population lives within 20 miles of a Starbucks. 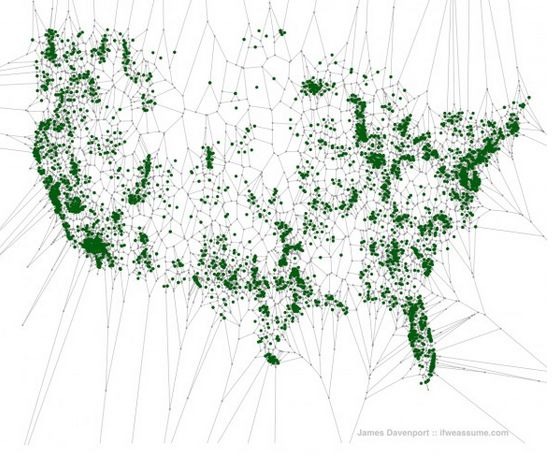 Of course, 20 years ago when I lived in Falls Church, Virginia I lived within two miles of no less than three Starbucks. Even out here in a far more rural area, there’s one less than a mile away, and two more within that range if you count the ones contained in grocery stores. So I guess things haven’t changed all that much, there’s just a lot more cows and horses out this way.