Can most people learn the traits to be highly successful in business? 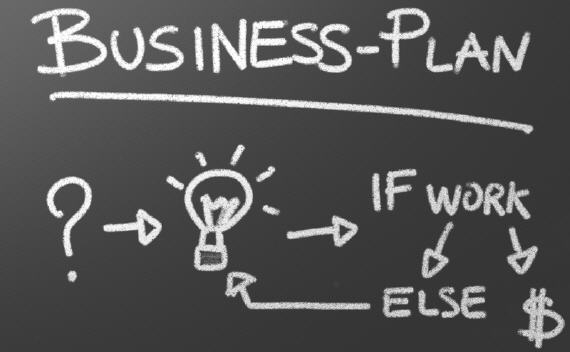 Dilbert creator Scott Adams takes to WSJ to explain How to Get a Real Education. His thesis is in the opening paragraph:

I understand why the top students in America study physics, chemistry, calculus and classic literature. The kids in this brainy group are the future professors, scientists, thinkers and engineers who will propel civilization forward. But why do we make B students sit through these same classes? That’s like trying to train your cat to do your taxes—a waste of time and money. Wouldn’t it make more sense to teach B students something useful, like entrepreneurship?

The next several paragraphs then go on to refute the the notion that entrepreneurship is taught. He provides a serious of amusing anecdotes showing how, as an undergraduate econ major, he took over a local business, his college dorm, and the college gym through initiative, audacity, out-of-the-box thinking, and shrewd manipulation of people and the rules. Which is to say: Adams was a highly successful entrepreneur at a very early age and no one showed him how to do it.

The suggestions that come out of this are likely still useful:

Combine Skills. The first thing you should learn in a course on entrepreneurship is how to make yourself valuable. It’s unlikely that any average student can develop a world-class skill in one particular area. But it’s easy to learn how to do several different things fairly well. I succeeded as a cartoonist with negligible art talent, some basic writing skills, an ordinary sense of humor and a bit of experience in the business world. The “Dilbert” comic is a combination of all four skills. The world has plenty of better artists, smarter writers, funnier humorists and more experienced business people. The rare part is that each of those modest skills is collected in one person. That’s how value is created.

Fail Forward. If you’re taking risks, and you probably should, you can find yourself failing 90% of the time. The trick is to get paid while you’re doing the failing and to use the experience to gain skills that will be useful later. I failed at my first career in banking. I failed at my second career with the phone company. But you’d be surprised at how many of the skills I learned in those careers can be applied to almost any field, including cartooning. Students should be taught that failure is a process, not an obstacle.

Find the Action. In my senior year of college I asked my adviser how I should pursue my goal of being a banker. He told me to figure out where the most innovation in banking was happening and to move there. And so I did. Banking didn’t work out for me, but the advice still holds: Move to where the action is. Distance is your enemy.

Attract Luck. You can’t manage luck directly, but you can manage your career in a way that makes it easier for luck to find you. To succeed, first you must do something. And if that doesn’t work, which can be 90% of the time, do something else. Luck finds the doers. Readers of the Journal will find this point obvious. It’s not obvious to a teenager.

Conquer Fear. I took classes in public speaking in college and a few more during my corporate days. That training was marginally useful for learning how to mask nervousness in public. Then I took the Dale Carnegie course. It was life-changing. The Dale Carnegie method ignores speaking technique entirely and trains you instead to enjoy the experience of speaking to a crowd. Once you become relaxed in front of people, technique comes automatically. Over the years, I’ve given speeches to hundreds of audiences and enjoyed every minute on stage. But this isn’t a plug for Dale Carnegie. The point is that people can be trained to replace fear and shyness with enthusiasm. Every entrepreneur can use that skill.

Write Simply. I took a two-day class in business writing that taught me how to write direct sentences and to avoid extra words. Simplicity makes ideas powerful. Want examples? Read anything by Steve Jobs or Warren Buffett.

Learn Persuasion. Students of entrepreneurship should learn the art of persuasion in all its forms, including psychology, sales, marketing, negotiating, statistics and even design. Usually those skills are sprinkled across several disciplines. For entrepreneurs, it makes sense to teach them as a package.

The earlier people master these skills, the better. And, certainly, some of these lessons can be taught–although preferably much earlier than arrival at university. But the fact of the matter is that a relative small number of people have the drive, intelligence, and personality to actually live these skills rather than simply understanding them.

More than 15 million people have bought Stephen Covey’s 7 Habits of Highly Effective People. Each of the “habits” is insightful and, once understood, gobsmackingly obvious.

Nonetheless, my strong guess is that the percentage of those who’ve read the book who weren’t already highly successful people and then went on to transform their lives is vanishingly small. I’m sure a lot of people had stunning insights into their own patterns while reading and changed for the better. But the vast majority of readers likely went on just as before, reverting to their hard wired tendencies.

This doesn’t necessarily mean that Adams’ proposed curriculum wouldn’t be an improvement on majority in art history or medieval literature. For those not going on to be professionals, college is ultimately about learning to find, process, and communicate information. Organizing around life skills and cross-curricular subjects rather than narrow concentrations may be more stimulating. But we’re unlikely to vastly increase the percentage going on to be great entrepreneurs. 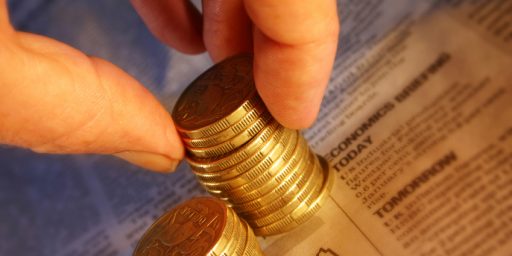 Has the Growth of the Financial Sector Harmed the Economy?