The end of the line

We've shouldn't be surprised we've arrived at this destination. 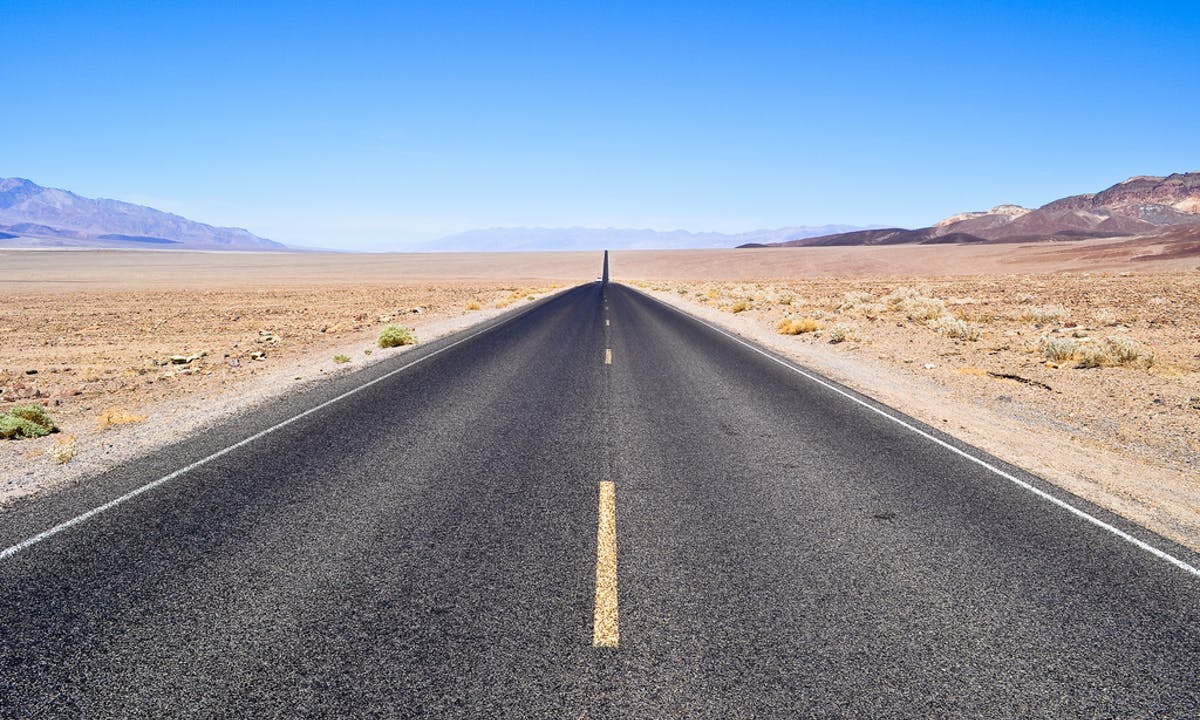 The desecration of America’s temple of democracy today was just the culmination, not of Trumpism, but of decades of motion in the same direction. It all happened very conspicuously, and perhaps slowly. However, we cannot be shocked at or surprised by the end point in which this trajectory has taken the United States.

The candidacy of Barry Goldwater showed the weakness of “mainstream” Republicanism in the face of the radical right.

The Dixiecrats who migrated from the Democrats to the Republicans were a faction dedicated to repressing the equal rights of a significant portion of the American population.

Nixon’s Southern strategy helped tighten the bonds of white supremacy with Republicanism. His invocation of “the silent majority” also underlined how Republicanism was evolving into white grievance politics, even among people who weren’t consciously racist.

The Republican “leaders” who decided to play footsie with the religious right opened the door to a large number of absolutists who believed that God sat on one side of the political aisle, and Satan on the other.

Reagan’s anti-government rhetoric may have been delivered in a congenial fashion, but it nonetheless attacked the legitimacy of government itself.

The embrace of conservative commentators like Anne Coulter and Rush Limbaugh, who openly called liberals traitors, contributed to right-wing tribalism and de-legimitization of others.

Newt Gingrich worked very hard toward the same ends, using a similar rhetorical strategy. On top of it, he mobilized Republican politicians to turn obstructionism, distraction, and norm-breaking into a dominant political strategy.

The vacuity of Republicanism in the last twenty years or so took Reagan-esque anti-government rhetoric as an excuse for being nothing more than opposition and obstruction. Actually getting things done in Washington was not only optional, but actively derided.

The attacks on science, under duplicitous banners like “teaching the controversy,” eroded critical thinking among many Americans. Worse, these attacks contributed to the attitude that knowledge wasn’t necessary, only gut feeling and a sense of righteousness.

The D-minus version of American exceptionalism (“USA! USA!”), combined with an ignorance of history, led many Americans to either disbelieve that it could happen here, or not even be aware of what could happen here.

Social media amplified all these trends. Plus, it helped put people who would have otherwise been harmless, lonely cranks in their communities in touch with like-minded lunatics. Social media also helped create a hermetically sealed environment in which ignorance and conspiracy theory could flourish.

Every Republican who fell into line after the election of Trump only contributed in the most immediate way. They abandoned the few remnants of a common sense of public good, of devotion to governing well, of a belief in the sanctity of our political culture and institutions. The Republican Party became an empty shell, devoid of principles beyond compliance with the half-baked notions of the living embodiment of the Seven Deadly Sins. It did not even feel the need to explain what it stood for in a campaign platform, because it stood for nothing.

I could add more contributing factors to this enumeration, but you get the idea. Trump may have wound up an angry mob of ignorant, conspiracy-minded, impatient, absolutist adherents today, but the mob has been forming for a long time.