The Vestiges Of The Great War Remain 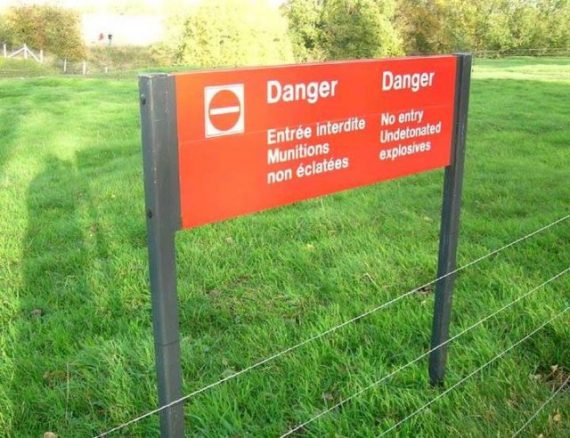 This article is a couple months old, but it catalogs in chilling detail the extent to which the site of the Battle of Verdun, one of the longest and bloodiest in human history, still impact the countryside of France. By some estimates, this area will still be dangerous for hundreds, and perhaps thousands, of years due to unexploded artillery, both conventional and unconventional, and the effects of the use of chemical weapons that was common during the First World War..

Chemical Weapons Attack In Syria? Signs Point To No