Thirty-Three Years Ago Last Night: The Worst Holiday Special Ever

I was reminded this afternoon on Twitter that it was 33 years ago last night  that The Star Wars Holiday Special aired for the one and only time. It was, well, you’ve probably heard the stories by now.

And here it is, including commercials. I had honestly forgotten the thing was two hours long. Then again, I was ten years old at the time and the selective amnesia was probably my brains way of protecting me.

Watch it, if you dare: 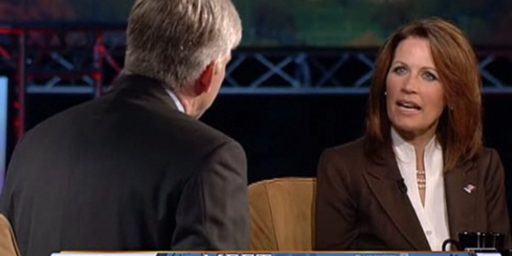