Remember when dealing with the utterances of Hugo Chávez that you should take them with a grain of salt (or twelve).

As I have frequently noted regarding the public musings of Hugo Chávez, they have to be taken with a grain (indeed, perhaps a shaker) of salt.

[“I am ready to turn the page and look to the future.  I am ready, President Santos,” said Chávez in a statement broadcast on VTV state television.]

None of this is to say that Chávez  is necessarily about to become chums with Santos, but rather to note his mercurial nature and to underscore that one ought to treat both his belligerent and his pacific rhetoric  as just that, rhetoric.  Indeed, the likely behavior from the government in Caracas is almost certainly the status quo.

More to the point, while it is true that Chávez frequently engages in over the top bluster, it is extremely important to understand that that is exactly what it is:  bluster.

Indeed,  if one were to take Chávez seriously on these types of proclamations, one should have witnesses half a dozen (at least) wars between Colombia and Venezuela in the last half a decade. 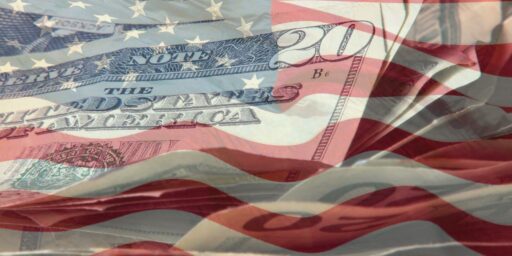