Utah Is Looking For A Couple Drinkers 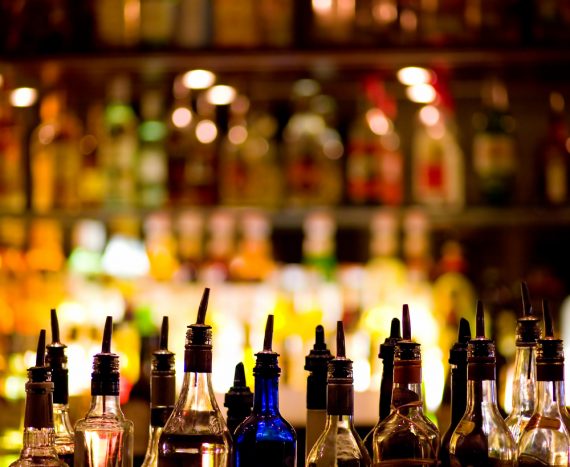 If you drink alcohol, you may just be qualified for a job in Utah State Government:

During a job interview, it is usually not a good idea to enthusiastically volunteer that you enjoy a drink now and then. But in Utah, it could soon be a requirement, at least for those seeking appointment to the state’s Alcoholic Beverage Control Commission.

In the dry upper reaches of Utah’s government, dominated by members of the Church of Jesus Christ of Latter-day Saints, the commission that oversees alcohol sales has a reputation — inside the state and beyond — for being less than friendly to the product, or at least unfamiliar with it.

A bill in the State Legislature, which advanced by a crucial committee vote on Friday, would address that concern by requiring that at least two people on the five-member commission be drinkers.

Applicants for the two drinking slots — all commissioners are selected by the governor — would even have to sign an affidavit to the effect that they had consumed alcohol for at least a year before their appointment.

How much drinking is required? Fair question, no doubt, for an applicant — but the answer is, unfortunately, unclear. The original draft of the proposed bill, HB 193, used the phrase “regular consumers,” but the bill’s sponsor, Representative Brian Doughty, a Democrat from Salt Lake City, said he deleted the word “regular” in an amendment after other legislators complained that the word was hard to define.

“The purpose of control is to make liquor available to those adults who choose to drink responsibly — but not to promote the sale,” the site says. Mr. Doughty said in an interview that the language in his bill about drinking for at least a year was meant to guarantee that the commission gets a real, current perspective on how alcohol is sold and used in the state, and weed out applicants who might have had a wild, one-time fling long ago.

“I didn’t want someone to be able to say, ‘I had glass of wine or a beer 10 years ago, and that makes me a consumer of alcohol,’ ” he said.

Not only the easiest job in the world to qualify for, but perhaps the most enjoyable.

Bottles of  Spirits And Liquor via Shutterstock