The only reason March 5th is "our last chance" at a DACA deal is if Trump makes it so. 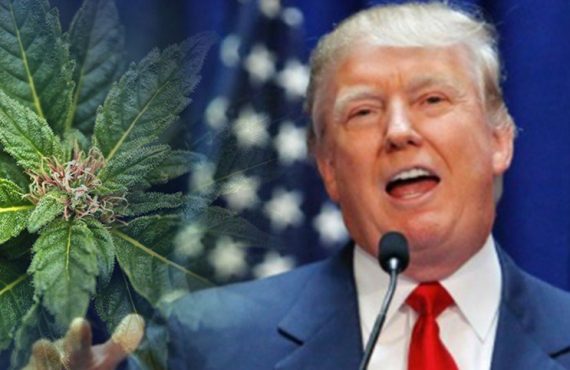 Life is full of last chances.

The last chance proclamation (or threat) is, if credible, a powerful tool for clarifying the stakes and forcing a decision.  But to be effective it has to be credible.  It helps if the ship really is leaving.  If the marriage is scheduled. If there is another buyer waiting in the wings.  If there is a wannabe partner eager to get in the business.

But if it is not credible, then it’s just bluster and a show of weakness.  President Trump tweeted this morning that when it comes to a DACA deal, “This will be our last chance, there will never be another opportunity! March 5th.”

That is patent nonsense.

The March 5th deadline was established by executive order, and it could be pushed back as often as Trump desires.  And even if he let the deadline lapse without a deal, that doesn’t mean that a legislative deal could not yet be worked out.   This is not a business transaction with a firm deadline.  The only reason March 5th is “our last chance” at a DACA deal is if Trump makes it so.  In which case he would be willing to ruin thousands of lives for his pride and vanity.  Which is dreadful enough, but to dress up his vanity in the rhetorical cloak of necessity is all the more galling.