Whitney Houston, once one of the biggest stars in American popular culture, has died. 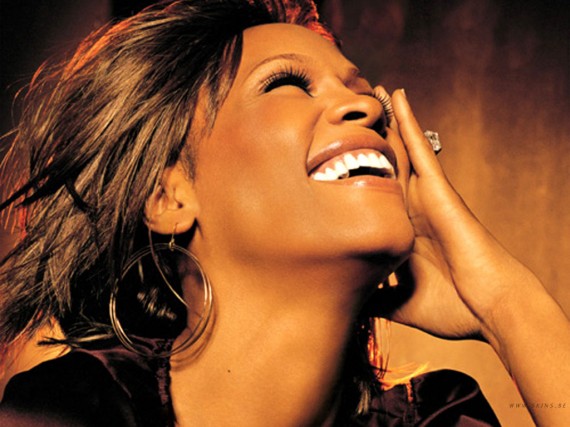 Whitney Houston, once one of the biggest stars in American popular culture, has died.

Whitney Houston, who ruled as pop music’s queen until her majestic voice and regal image were ravaged by drug use, erratic behavior and a tumultuous marriage to singer Bobby Brown, has died. She was 48.

Houston’s publicist, Kristen Foster, said Saturday that the singer had died, but the cause and the location of her death were unknown.

News of Houston’s death came on the eve of music’s biggest night — the Grammy Awards. It’s a showcase where she once reigned, and her death was sure to cast a heavy pall on Sunday’s ceremony. Houston’s longtime mentor Clive Davis was to hold his annual concert and dinner Saturday; it was unclear if it was going to go forward.

“I am absolutely heartbroken at the news of Whitney’s passing,” music producer Quincy Jones said in a written statement. “I always regretted not having had the opportunity to work with her. She was a true original and a talent beyond compare. I will miss her terribly.”

At her peak, Houston was the golden girl of the music industry. From the middle 1980s to the late 1990s, she was one of the world’s best-selling artists. She wowed audiences with effortless, powerful, and peerless vocals that were rooted in the black church but made palatable to the masses with a pop sheen.

Her success carried her beyond music to movies, where she starred in hits like “The Bodyguard” and “Waiting to Exhale.”

She had the perfect voice, and the perfect image: a gorgeous singer who had sex appeal but was never overtly sexual, who maintained perfect poise.

She influenced a generation of younger singers, from Christina Aguilera to Mariah Carey, who when she first came out sounded so much like Houston that many thought it was Houston.

But by the end of her career, Houston became a stunning cautionary tale of the toll of drug use. Her album sales plummeted and the hits stopped coming; her once serene image was shattered by a wild demeanor and bizarre public appearances. She confessed to abusing cocaine, marijuana and pills, and her once pristine voice became raspy and hoarse, unable to hit the high notes as she had during her prime.