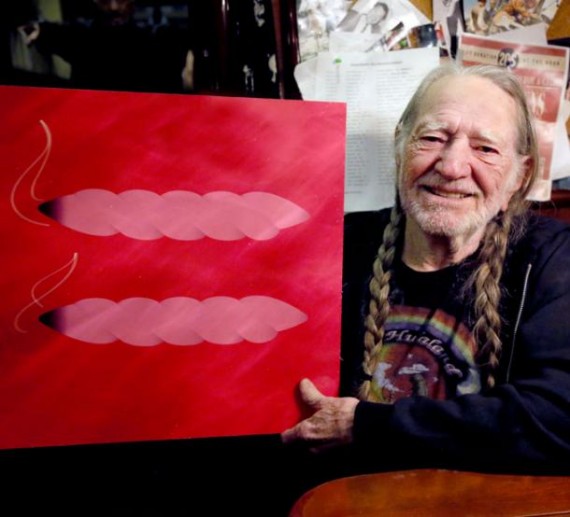 Country music legend Willie Nelson sat down with Texas Monthly to talk about, among other things, gay marriage. He doesn’t say anything that hasn’t been said before a thousand times, but this part of the exchange is amusing:

TM: You’ve been a supporter of LBGT issues over the years. Outspoken even.

WN: I never had a problem with any of it. I’ve known straight and gay people all my life. I can’t tell the difference. People are people where I came from.

TM: But where you came from was small town Texas in the thirties and forties. Was Abbott more forward-thinking than we give it credit for?

WN: We were a lot like New York City. [laughs] With shorter buildings. 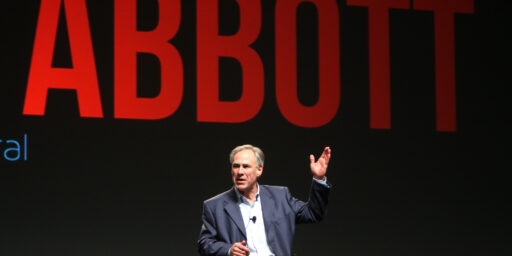