Jonah Goldberg argues that conservatives should have embraced “The Wire” more than we did.

This is a Democratic city, run almost uniformly by liberals. While many of the problems most prominently on display can certainly be traced back to racism, racism itself is not a central issue in The Wire (nor is racism an inherently or historically conservative phenomena). These drug gangs and the poor souls in their orbit, are not trapped by racism so much as by a dysfunctional culture. That’s certainly the lesson of much of season four. The stoop kids do okay. The Corner Boys are destined for a life of misery. For every main character who is a murderer or dope dealer (but I repeat myself), there’s a representative of the black middle class who rejects the criminal culture of the street. For every Marlo, there’s a Bunk. Race relations between the actual characters are remarkably healthy, and nearly every mention of race as a salient issue is in the context of the political nonsense inherent to Baltimore, or rather urban, Democratic politics. To the extent many liberals try to explain all of the problems of poor blacks on racism, the show was a powerful rebuttal.

Some liberals (including some of the show’s creators) might look at the manifest failures of the schools in The Wire as evidence that we don’t “invest” enough in urban education, which is itself a symptom of racism. Okay, fine. But as a conservative, I don’t look at the schools in the Wire and say, “gosh, if only they had more money.”

Alex Massie, sensibly I believe, wonders, “have we really reached the stage where even TV programmes have to be apportioned between conservatives and liberals so that watching television becomes a dreary act by which one demonstrates ones political allegiance?”   Nonetheless, he wades in fearlessly:

In any case, if you have to investigate The Wire’s politics, it seems to me that you might be tempted to conclude that it endorses a libertarian view of local politics, rather than  conservative or liberal perspective. No wonder it’s such a trendy show to like… The evidence is there: manifest failure of a crippling and immoral war on drugs? Check. Manifest failure of a school system resistant to reform and implicitly ripe, therefore, for real school choice? Check. Desperate consequences of the criminalisation of prostitution? For sure. Ghastly consequences of local government and planning regulations held hostage by rent-seeking?

Which just goes to show that programs with a heavy dose of social drama can be read in ways that conform to one’s own preexisting ideological bent.  In any event, we should refrain from drawing too many political lessons from fictional television shows, however “realistic” they seem. 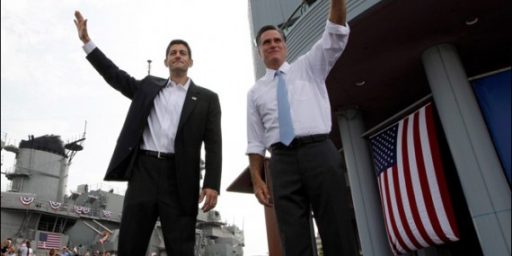 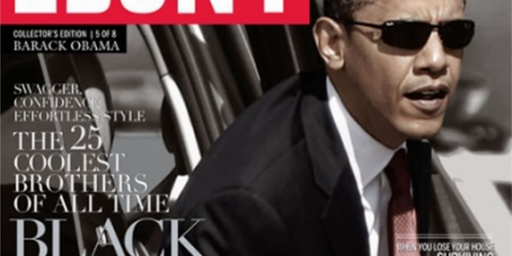