BOCA RATON, FL (BocaNewsNow.com) — A woman attempting to vote in West Boca Raton this morning was initially prohibited from entering the polling place because she was wearing a tee shirt with the letters MIT.

BocaNewsNow.com has heard from multiple sources that an election supervisor at the polling place ultimately realized that MIT stands for “Massachusetts Institute of Technology” — a school where students tend to know how to spell — and was not a campaign shirt for the Republican candidate, who spells his name MITT.

Campaigning is not permitted within several yards of a polling place.

The woman was ultimately allowed to vote.

Maybe they thought MIT stood for “Mitt Is Terrific” 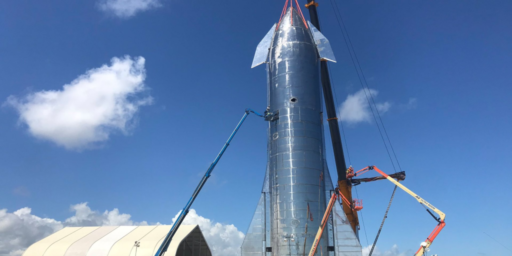 SpaceX Unveils Model Of Ship It Would Send To Mars 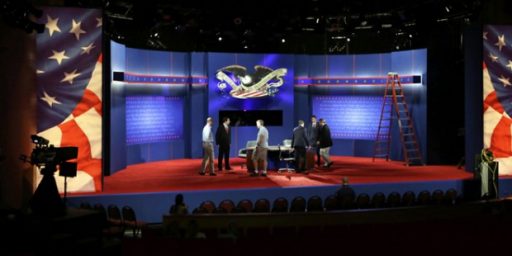