You Didn’t Write A Blog, You Wrote A Blog Post

Let’s get this straight up front: I am now writing a blog post, not blogging a blog.

For many, using the word blog when you mean blog post is an understandable mistake. Most who make it are new to blogging, or aren’t fluent in the language of the Web. But over the last several months it’s become clear to me that the tendency to make this error has infected even some of the most Internet-savvy denizens of the Web. And it needs to stop.

The reasons for avoiding this linguistic boner are pretty simple. The first, and perhaps most obvious, is that it can be confusing. No matter what dictionary you check—online, Urban, or otherwise—you will find no definition of blog that means blog post. Saying one to mean the other is like saying magazine when you mean article. The listener or reader may get your drift eventually, but only after they’ve been thrown for a loop.

Second, it can undercut anything serious you have to say. The word blog is, even after all these years, a little funny-sounding, and this is magnified many fold when you use it incorrectly. You don’t want to undermine your own writing by calling your brilliant post a “blog.”

And it’s not as if there aren’t an abundance of other, better options. In addition to blog post, there’s blog entry, or the increasingly interchangeablearticle (only advisable if you think the post is substantial enough to warrant such a description). A really substantive post could also be called a piece—or, if it has a narrative dimension, a story. If you’re into the whole brevity thing, you can avoid “blog” entirely by using the equally concise and more correct post.

Personally, I’ve always cringed whenever I see or hear someone refer to an individual blog post as a “blog,” or refer to the act of writing a blog post as “writing a blog.” It just doesn’t sound right, and it never really did. Moreover, as Glenn Reynolds notes, it kind of makes you sound dumb when you use the word that way. So, don’t do it. 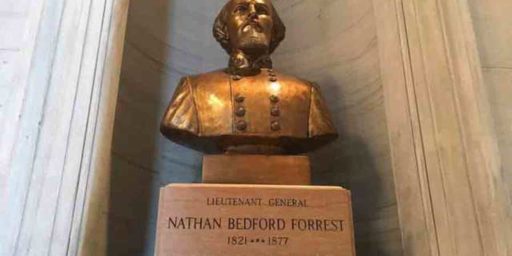