You Have To Be Taught To Hate

A four year-old sings something called “Ain’t No Homo Gonna Make It To Heaven,” and a church congregation cheers: 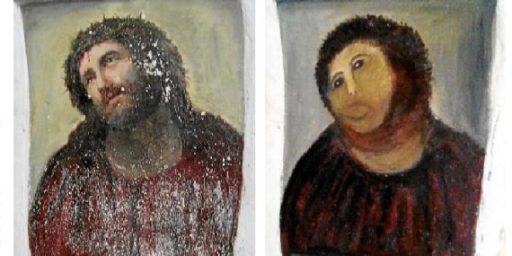