You Can’t Make This Stuff Up

But Winkler said she got a job at the post office and that experience taught her to stand up for herself. “That’s the problem. I have nerve now, and I have self-esteem. My ugly came out.”

That shouldn’t be funny, but it is.

h/t: My wife (whom I thought was joking when she first mentioned it). 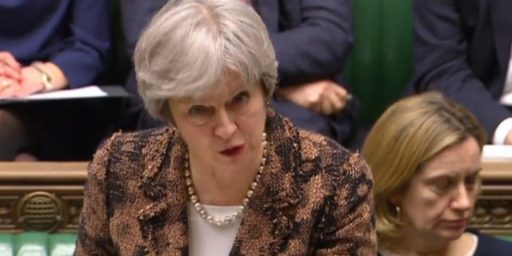 Russians Behind Nerve Agent Attack on British Soil. Now What? 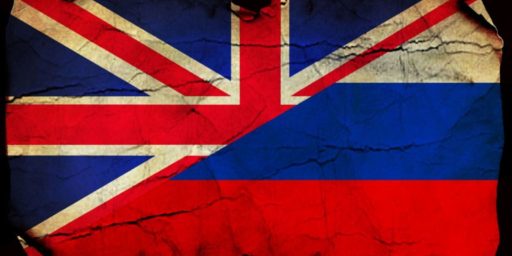