Your Brain Starts To Deteriorate At Age 24 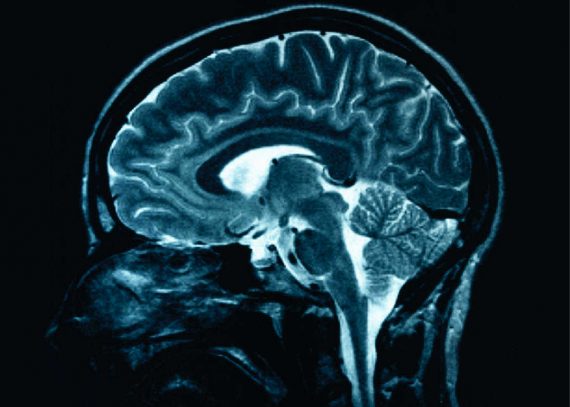 Apparently, youth is even more fleeting than we thought:

That’s according to researchers at Canada’s Simon Fraser University, who have foundthat measurable declines in cognitive performance begin to occur at age 24. In terms of brainpower, you’re over the hill by your mid-20s.

The researchers measured this by studying the performance of thousands of players of Starcraft 2, a strategy video game. If tennis is a hybrid of boxing and chess, as David Foster Wallace held, then Starcraft is a hybrid of boxing, chess, Risk, Monopoly, and Candy Crush. The game is incredibly fast-paced and complicated. The goal is to harvest resources, build an army, and crush your opponent, who is trying to do the same.

Like economists, Starcraft players think in macro and micro terms – they must focus on the long-term goals of building a healthy economy that can sustain an army of hundreds of units, while simultaneously maneuvering and issuing commands to each of those units, often individually. Because everything happens in real time, the only limit on player performance is the speed at which they’re able to zip around the playing field and perform actions via their keyboard and mouse.

The game provides an excellent real-world laboratory for testing cognitive ability under pressure. It’s already used in a University of Florida Honors class to teach “critical thinking, problem solving, resource management, and adaptive decision making.” In studying game replays, the researchers at Simon Fraser found that “looking-doing latency” – the delay between when a player looked at a new section of the game field, and when they performed an in-game action – is lowest among 24-year-old players. After age 24, that lag only increases as you get older. The researchers calculate that over an average 15-minute game of Starcraft, a 39-year-old player loses 30 seconds to cognitive lag versus a 24-year-old. In a game where performance is measured in hundreds of actions per minute, this is a huge deficit.

Those of us who hit 24 a long time ago can now, of course, welcome those millennials in the ranks of old age.

Update: Copy/Paste error fixed. In my defense, my brain has been on a downward slope for 22 years according to this study