Via CNN:  Trump’s cabinet pick invested in company, then introduced a bill to help it

Price bought between $1,001 to $15,000 worth of shares last March in Zimmer Biomet, according to House records reviewed by CNN.

Less than a week after the transaction, the Georgia Republican congressman introduced the HIP Act, legislation that would have delayed until 2018 a Center for Medicare and Medicaid Services regulation that industry analysts warned would significantly hurt Zimmer Biomet financially once fully implemented

After Price offered his bill to provide Zimmer Biomet and other companies relief from the CMS regulation, the company’s political action committee donated to the congressman’s reelection campaign, records show.

The new revelation is the latest example of Price trading stock in a health care firm at the same time as pursuing legislation that could impact a company’s share price. The issue has become a major liability for the congressman after The Wall Street Journal reported last month that he traded roughly $300,000 in shares over the past four years in health companies while pursuing legislation that could impact them. 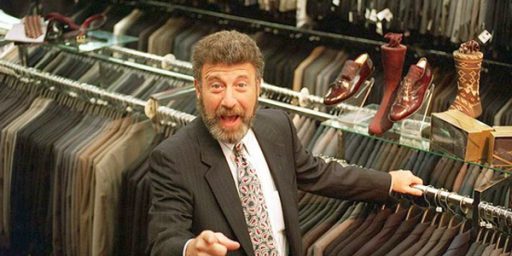