The Atlantic's Alan Taylor has 50 photos from 50 years ago. 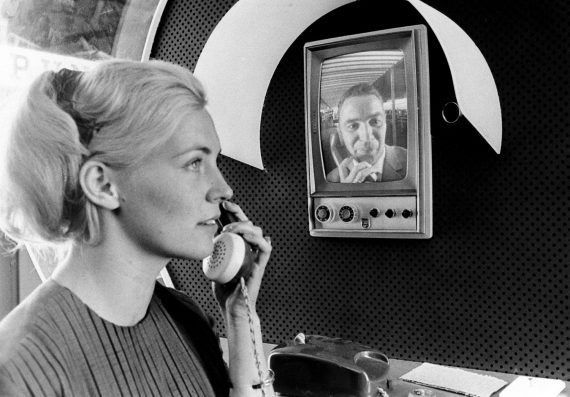 The Atlantic‘s Alan Taylor has 50 photos from 50 years ago.

A half-century ago, the war in Vietnam was escalating, the space race was in full swing, the Rolling Stones were on a world tour, the bravery of those who marched to Selma led to the passage of the Voting Rights Act, and the St. Louis Arch was completed. The United States occupied the Dominican Republic, Malcolm X was assassinated, NASA’s Mariner 4 flew by Mars, race riots erupted in Watts, California, and Muhammad Ali defeated Sonny Liston. Let me take you 50 years into the past now, for a photographic look back at the year 1965.

While I’m several months shy of my 50th birthday, 1965 is the year of my birth. None of the photos, of course, are things that I remember contemporaneously but most are things that I’ve learned about in some detail subsequently. It’s amazing how much has changed over the last half century. And how little.