Here’s what happens when you introduce 21st century kids to an Apple II:

Previously, we saw how these kids react to a Walkman. 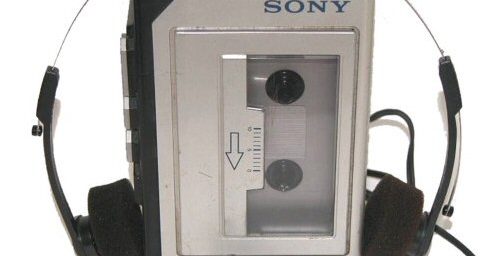