Via the BBC: Colombian drug lord Guerrero was ‘drunk’ when he died:

Colombian police say Pedro Guerrero, one of the country’s most wanted men, was drunk when he fell into a river and died while trying to flee from police.

Guerrero, known as Cuchillo (“The Knife”), led a 1,200-strong army and largely controlled the drugs trade in eastern Colombia.

Forensic experts say the cause of death was probably drowning or a heart attack.

Police had tracked him down to a ranch, where he was celebrating Christmas.

Head of the Judicial Police Gen Carlos Ramiro Mena said The Knife died of natural causes while being pursued by the security forces.

Important safety tip: it is best not to be intoxicated when security forces are pursuing you. 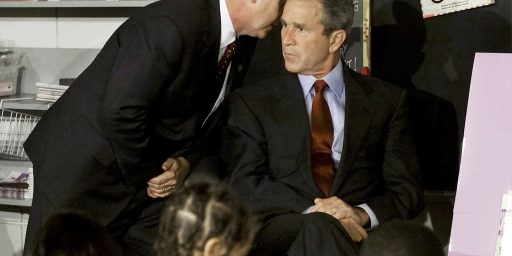