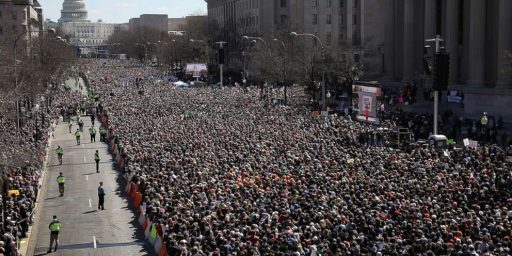 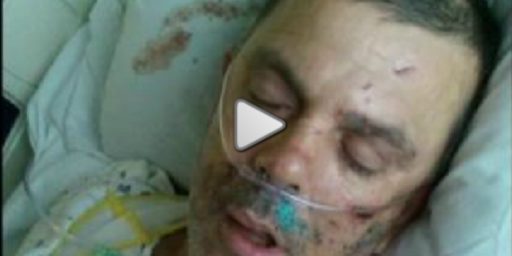 Actual Details about the Owens Beating