Luysii points to CDC data showing that American mortality rates are dropping year after year while we simultantaneously get fatter and fatter. S/he points to several possibilities: #1: More people are exercising than they used to. How many joggers and walkers did you see on the streets 20, 30 years ago?

#2: Fewer people are smoking. Forget lung cancer (if you can). The big risk for smokers is premature vascular disease. Normally we all have carbon monoxide in our blood (it comes from the breakdown of hemoglobin). [ Brit. Med. J. vol. 296 pp. 78 – 79 ’88 ] Natural carbon monoxide production would lead to a carboxyhemoglobin level of .4 – .7%, but normal levels in nonsmokers in urban areas are 1 – 2%. Cigarette smoke contains 4% carbon monoxide, so smokers have levels of 5 – 6%. This can’t be good for their blood vessels.

#3: Doctors know more than they did. My brother is a very competent internist. He took over the practice of a similarly competent internist after his very untimely many death years ago. Naturally he got all the medical records on the patients. He found letters (now over 25 years old) from the late MD to his patients informing them of their lab results, and assuring them that their cholesterol was just fine at 250 mg%.

#4: The drugs are better. In addition they may be working in ways that we have yet to fathom. Consider the statins — their effect on vascular disease is far greater than their effect on blood lipids (cholesterol, triglyerides) — particularly when compared to other agents that lower blood lipids to the same extent.

Megan McArdle guesses it’s not exercise, since fat people probably aren’t the ones jogging. Additionally, a commenter reasonably points out that we may be “exercising” more because our lifestyles, especially our jobs, are less sedentary than they were.

Many of the recent advances in medicine have specifically aimed at ameliorating the effects of obesity and high cholestorol.  We’ve also gotten radically better at neo-natal care and otherwise radically improving survivability in those first days and weeks of a baby’s life.

Beyond that, it’s also quite possible that advances in medicine are a small part of the story.

I’m sure I’m missing half a dozen other contributing factors. What are they? 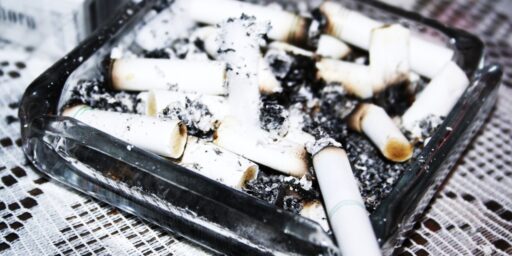 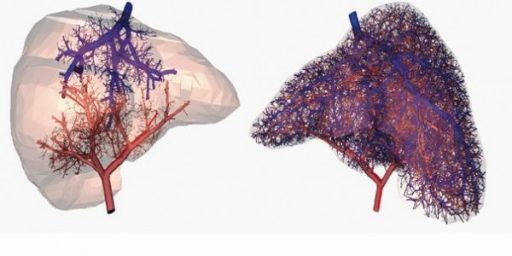