Anatomy of a Meme: How the P.J. Crowley Quote Went Viral

Philippa Thomas has a fascinating take on how she broke the news of (now former) State Department P.J. Crowley's condemnation of the Obama administration's treatment of Bradley Manning. 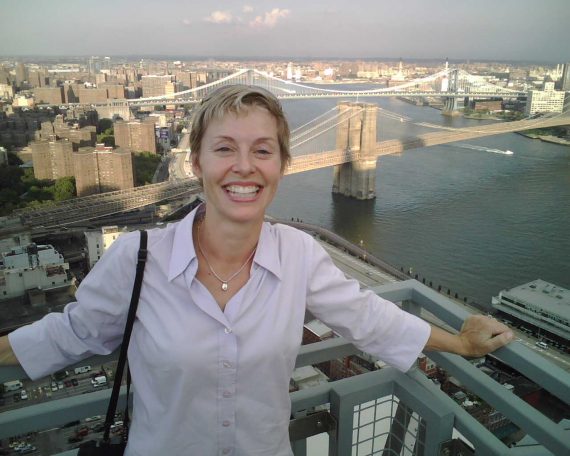 Philippa Thomas has a fascinating take on how she broke the news of (now former) State Department P.J. Crowley’s condemnation of the Obama administration’s treatment of Bradley Manning.

The essentials are these:

Would the story have taken longer to emerge if I were not a longstanding BBC News correspondent? Probably, although others present confirmed the details. The outlets that were swiftest to respond – like the Guardian – had no trouble linking to the blogpost because they knew who I was.

This could be characterised as a perfect “new media” storm. But it’s also true to say that a professional journalist for a well-established news outlet like the BBC has a voice that can emerge more clearly from the white noise of the blogosphere.

I don’t know who was in attendance at the small gathering. I suspect any of them could have gotten this to go viral with the right effort. Thomas is right: Her reputation for integrity–and her connections to the likes of Mardell and other decisionmakers at prestige media outlets–hastened the spread. But anyone with an established social media following could have done the same, if perhaps it would have taken ever-so-slightly longer to catch on.

Thomas was right, too, to verify that Crowley was on-the-record. Yes, he was a professional media spokesman. But sometimes the rules aren’t clear in these informal venues.

I’ve seen some speculation, which strikes me as plausible, that Crowley knew exactly what he was doing and understood that the statement would cost him his job. Apparently, there were pretty strong tensions at State and he was happy to move on.