And Just When I was Getting Prepared for the Apocalypse…

The calendar used by the ancient Mayan civilisation does not predict the end of the world in December 2012 as some believe, according to experts.

A new reading of a Mayan tablet mentioning the 2012 date suggests that it refers to the end of an era in the calendar, and not an apocalypse.

Man!  It is as if you can’t trust a good prediction about the end of time any more.

"There is no prophecy for 2012. It is a marketing fallacy," Erik Velasquez, etchings specialist at the National Autonomous University of Mexico, told Reuters. 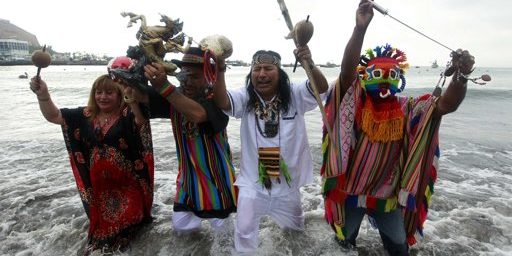