"There’s a lot of things that haven’t been hammered at because Rick and Mitt have been kind of going at each other," Friess toldFox Business News’ Lou Dobbs on Wednesday.  "Now that they’ve kind of trained their barrels on President Obama I’m afraid his, I hope his teleprompters are bulletproof."

"I mean that figuratively," Friess added after a short moment of total silence.

As soon as the words were out of his mouth, Friess seemed to realize his mistake.

"I’m sorry. I probably shouldn’t have said that," the wealthy Santorum donor said, chuckling with what appeared to be embarrassment.

Friess was the fellow who noted a while back:

And this contraceptive thing, my gosh, it’s so — such inexpensive. Back in my days, they used Bayer aspirin for contraceptives. The gals put it between their knees and it wasn’t that costly.

Some people, it would appear, should just write the checks and stay off of television… 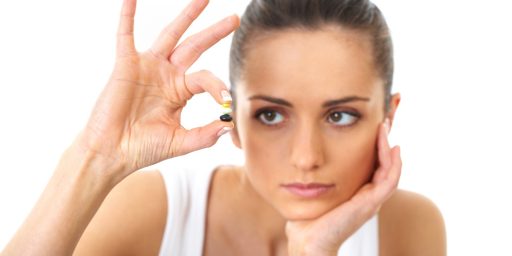