Actor Tom Bosley, best known for his role as Howard Cunningham on TV's "Happy Days," had died at 83. 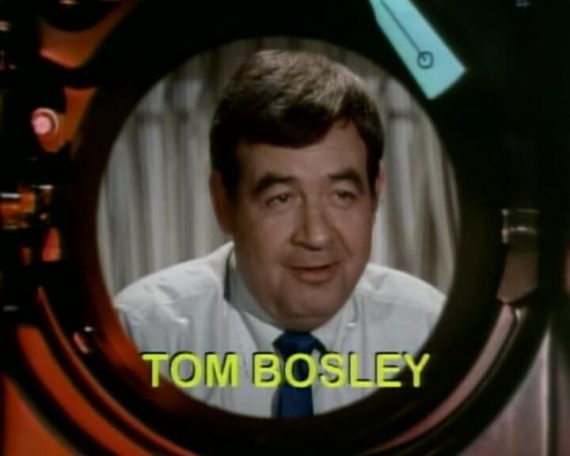 Early this week it was Mrs. Cleaver from Leave it to Beaver, today is it Mr. C. from Happy Days.

Tom Bosley, whose long acting career was highlighted by his hugely popular role as the understanding father on television’s nostalgic, top-rated 1970s comedy series Happy Days, died Tuesday. He was 83.

After Happy Days ended, Bosley went on to a recurring role in Murder, She Wrote as Sheriff Amos Tucker. He also was the crime-solving priest in television’s The Father Dowling Mysteries, which ran from 1989 to 1991.

When he was first offered the costarring role in Happy Days, a series about teenage life in the 1950s, he turned it down.

“After rereading the pilot script,” he recalled in a 1986 interview, “I changed my mind because of a scene between Howard Cunningham and Richie. The father/son situation was written so movingly, I fell in love with the project.”

While Leave it to Beaver was something I saw in re-runs, back in the days before DVRs (or even VCRs), Happy Days was appointment TV for my family. 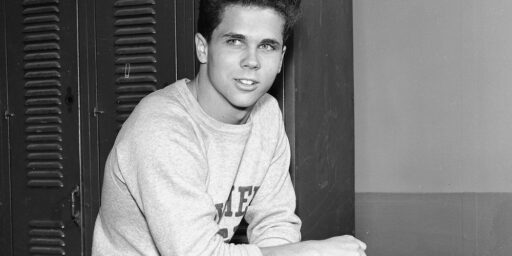