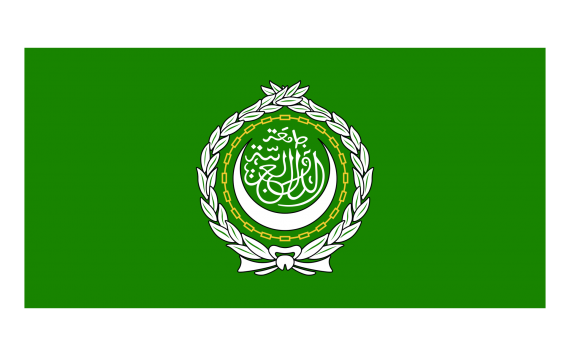 CAIRO (AP) — The head of the Arab League has criticized international strikes on Libya, saying they caused civilian deaths.

The Arab League’s support for a no-fly zone last week helped overcome reluctance in the West for action in Libya. The U.N. authorized not only a no-fly zone but also “all necessary measures” to protect civilians.

Amr Moussa says the military operations have gone beyond what the Arab League backed.

Moussa has told reporters Sunday that “what happened differs from the no-fly zone objectives.” He says “what we want is civilians’ protection not shelling more civilians.”

File this under “You can never please anyone.”