Joe Biden's statement last year that the Republicans taking back the House would be "the end of the road for what Barack and I are trying to do" proved to be an inducement, not a deterrent. 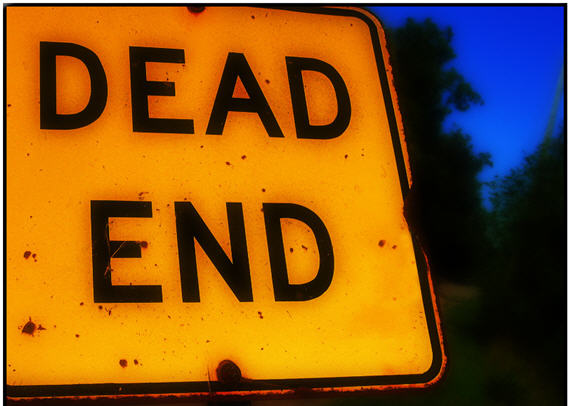 Doing an archive search for something only tangentially related, I came across a post from last September titled “Biden: Republican House Takeback ‘End of the Road.’”

Vice President Joe Biden told a partisan crowd that, if the Republicans win the House back in 2010, it would be “the end of the road for what Barack and I are trying to do.”

My response was a wrong prediction followed by analysis I stand by:

Unlikely as it is to happen, a Republican landslide wouldn’t so much be “the end of the road” as the Dead End sign one sees upon arrival.  While I expect the GOP to win back a substantial number of those seats — they’re low hanging fruit, ideologically disposed to vote Republican, not going to have Obama’s coattails helping the Democratic GOTV effort, and it’s traditional for the president’s party to lose seats in the midterms, anyway — it’s almost inconceivable that they’ll take them all back, much less win 40 seats and reverse their losses in the last two cycles.  But, if they did, it would be an indication of massive existing dissatisfaction with the direction Obama is leading the country.

Given how bad things remain, Biden’s statement proved to be an inducement, not a deterrent. 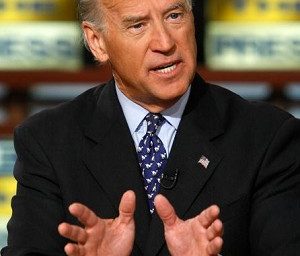 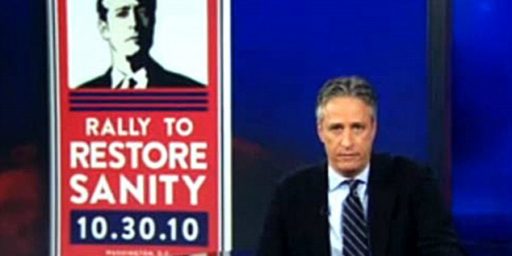