A review and an invitation to discuss.

The first part of this discussion will be spoiler-free and I will alert the reader before heading into spoiler territory.

Over the weekend I finished reading The Three-Body Problem by Cixin Liu. I was aware of a great deal of hype around the book, including the fact that it had won the Hugo award (and was nominated for a Nebula), but I otherwise knew nothing about the book save that it seemed to have universal acclaim. I honestly had no idea what a “three-body problem” was, although in retrospect it is pretty obvious that I should have known it was about celestial bodies. The phrase “two-body problem” is common in academia (the problem of two married/partnered academics seeking to find jobs at the same university) so while I certainly did not think that the book was about a triad seeking academic employment, the title did make me think it might be about some metaphysical or ontological extra-terrestrial issue.

It is really difficult to say what the book is about without spoilers. I will say, true to the hype, that it is a book with ambitious ideas. The book is about a mystery, one might even say several interconnected mysteries. It is not especially predictable, although once the three-body problem is introduced in the narrative a seasoned science fictions reader is not going to be surprised where the origins of that problem lead.

I will say that while the hype about the ideas in the book is reasonable, yet I ultimately found myself underwhelmed. I found the pacing unsatisfying (although the mystery was compelling enough to keep me reading) and I was especially frustrated by the amount of telling and not showing (there is a lot explaining via dialog and not a lot of action/activity in this book).

The characters are mostly indistinguishable from one another. The only ones that stand out as distinct in my mind are Ye Wenjie, a scientist (mostly because of the character’s personal history and her pivotal role in the story), and Da Shi, a police officer (because he is the only character really given any personal traits). Wang Miao, another scientist and basically the main protagonist of the book, is memorable only because he is central to the narrative (but man, he is mostly just an observer).

The dialog is stilted and wooden. Some of these failings may be the fault of the translator (the novel was originally written in Chinese) but I think that, ultimately, they are inherent to the book.

I did read that the novel was originally published in a serialized format, and that might account for some of the pacing issues.

To talk about some specifics for those who have read the book, I will admit that the most evocative section was about the Cultural Revolution and certainly one could see why it caused Ye Wenjoe to lose faith in humanity. The only scenes in the book that really conjured much in the way real drama were the human computer and the slicing of the container ship. It is noteworthy that the ship-slicing doesn’t take place until almost the end.

The scenes in the Three Body VR game are interesting, but also increasingly laborious. At first I thought that the game was being used to help the aliens solve their problem, and so in some ways the fact that it was just a recruitment tool was a bit of a letdown.

In some ways the central idea of the book is pretty mundane: humans make contact with aliens and, whoops! they want to destroy us! Here they come.

I thought that the idea that some members of humanity would be some disillusioned that they would welcome humanity’s destruction was interesting but begged for more development. Likewise, the factionalization of the ETO was interesting, but ultimately like so much in the book, was just something told to us.

The Trisolarans were interesting, as far as they go, but it is super weird that we are given no idea what they are supposed to look like save that they are humanoid and have eyes similar to ours.

For a good discussion of the book, which largely comports with my own views, I would recommend the episode of Space the Nation wherein hosts Ana Marie Cox and Dan Drezner discuss the novel. BTW, I agree with Drezner that the notion that physicists couldn’t handle randomness in the universe to the point that they immediately starting killing themselves to be silly (and agree about his social scientist rant on that subject). Really, like a lot in the book that too seemed like it could have been developed in a far more interesting idea insofar as I did find the whole need for the Trisolarans to slow Earth’s technological advancement to be an intriguing idea.

A question for anyone who read the next two in the trilogy: do any of my criticism (pacing, characterization, dialog, and telling not showing) get any better?

In short, is it worth continuing?

I am intrigued enough by the story to want to know what happens next, but life is short and my stack of books in high and I am seriously wondering if I should just read summaries and move on. Thoughts? 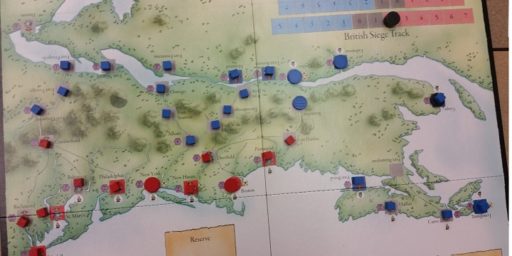 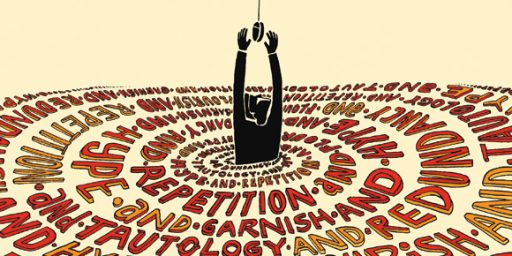