In comments to reporters President Bush indicated he supported the concept of Intelligent Design (ID). Further, the President indicated that he thought it was a good idea that children are exposed to a variety of creation stories. I think this is a good idea. I look forward to when the following are incorporated into science curriculums across the country.

As well as all the other creation stories. After all, what is a biology course without at least a week spent studying voodoo? Boring, if you ask me. And hey, how do guys like Dembski, Behe, and the rest of the Discovery Institute brethren know that Tepeu and Gucumatz are not in actuality the creators and this whole Jesus business is heresy? Of course, it really just could be aliens (paging Agent Fox Mulder). 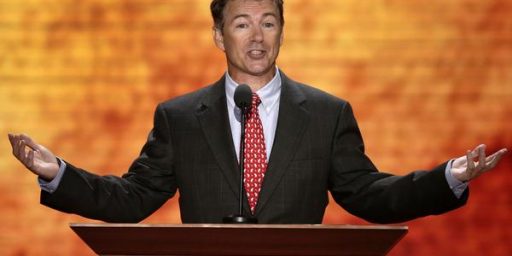