The Pelosi Estates Edition OTB Caption ContestTM is now over.

The Pelosi Estates Edition OTB Caption ContestTM is now over. 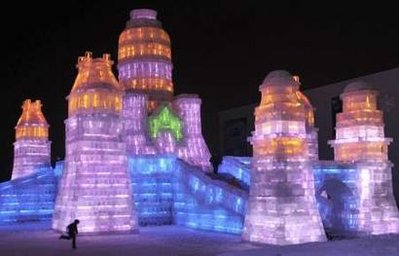 First: LadyLogician – In other news President Obama and Congres…..OOOOOOOOOO shiny…..we now go to China where……

Second: Michael Hamm – And the winner of the ice sculpting contest at Cancun’s Global Warming Conference is . . . . .

Mr. Prosser – After reading the comments on Doug and Stephen’s latest posts Mr. Prosser runs, not walks, to his happy place.

FormerHostage – President Obama announced today that he will not veto the repeal of Obamacare, make tax cuts permanent for all taxpayers, recind all regulations issued by the EPA, HHS, and Department of Labor during his tenure and decrease the power of public sector unions by cutting the Federal Government payroll. With coverage of this announcement we go live to our correspondent in Hell, Fred Zigler. Fred?

Muhammad once dreamed he was here too… it’s now the third most holy place in the religion of Islam… Yea, that’s the ticket….

“…and I can see Russia from my living room…”