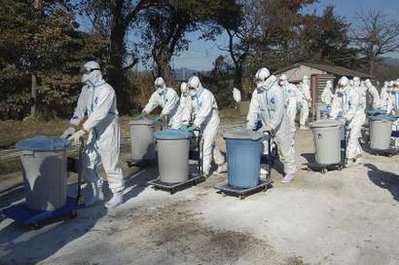 First: PLStepp – “The WORST job I ever had-cleaning up after Charlie Sheen ‘has a few friends over’.”(that extra 1/2 man can be messy – rodney)

Second: Stormy Dragon – The new Willy Wonka sequel, ‘Charlie and the Toxic Waste Dump,’ was a flop, but the Oompa Loompa scenes turned out enjoyable.

Third: John Burgess – I thought this was an audition for Star Wars!

mannning – If your new Republican representative doesn’t answer his phone…..

Subsequent to the Blue Man Group, the creation of the White Man Group lead to cries of, “RACIST!!!!”

Stuff PETA would rather wear than fur.