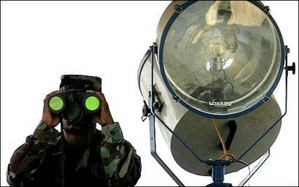 Contests will be come a little more sporadic over the next couple of weeks as I do some travel. I will have more updates later.