I should know better than to use a picture like this, but it was too good to pass up. 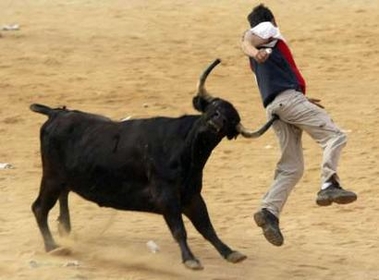