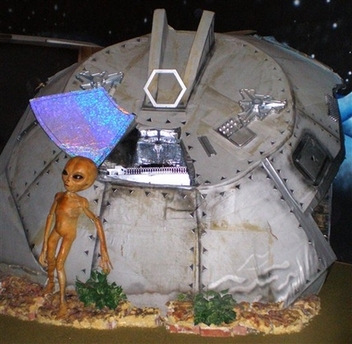 D.C. Wants Feds to Pay for Roads and More