Probably a predictable selection for over the weekend 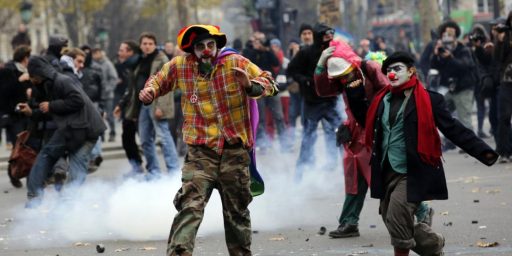