Many of the captions are ‘Honorable Mention’ worthy, but it just wouldn’t be Cricket to select them all, so I parsed it down to my (expanded) take on the best. 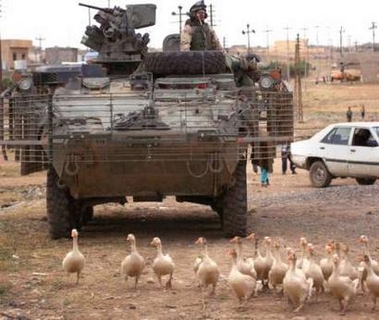 First : charles austin – “Where in the hell is that quagmire Senator Kennedy keeps talking about?”

Third: Abu Fnu Lnu – After asking Rumsfeld for orders on dealing with IEDs, the troops took his suggestion of “duck” a bit too literally.

Steve Taylor – Clearly, the administration was trying to get all its ducks in a row in anticipation of the new constitution.

Kent – Senator Byrd and his staff attempt to block the latest military action in the Middle East.

David Harris – It wasnÃ¢€™t exactly Tienamen Square, but the ducks got their point across.

The Bush Administration had hoped that things would improve faster in Iraq before something ran a-fowl. 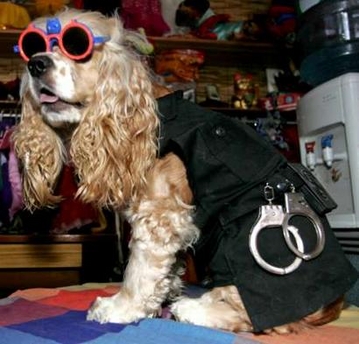 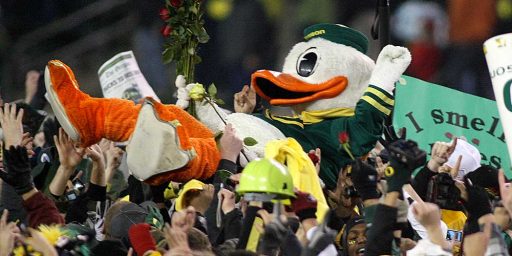