Second: Laurence Simon – If you think chewing up food and feeding orangutans by mouth is bad, you should have heard the public outcry when the trainers were still breastfeeding them.

Lyn – It was just a slip of the tongue.

DaveD – Although her memory of events the night before remained a blur, she felt it was the least she could do to ease the tension of finding themselves awaking next to each other that following morning.

sometimes its good to be a French surrender Monkey 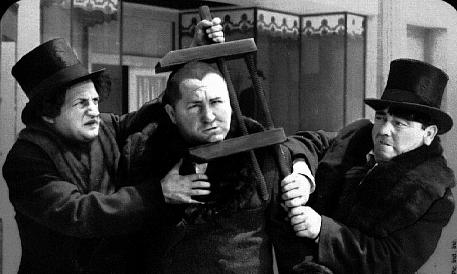