Chart of the Day: An Example of American Exceptionalism

The following charge underscores how exceptional the United States is in this policy area is when compared to other democracies (note the countries the US finds itself neighbors with, so to speak).  Source:  The Economist. 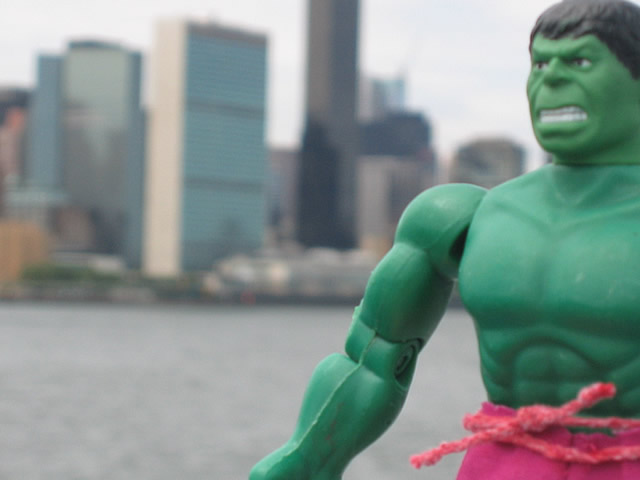