The first seven men to be awarded the Medal of Honor for the wars in Iraq and Afghanistan received it posthumously. Clinton Romesha will be the fourth in a row that's lived to meet the president. 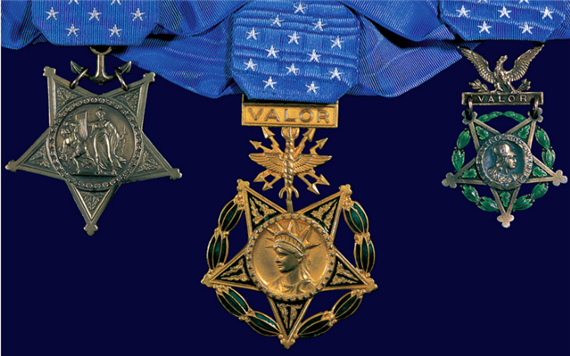 The first seven men to be awarded the Medal of Honor for the wars in Iraq and Afghanistan received it posthumously. Clinton Romesha will be the fourth in a row that’s lived to meet the president.

A former staff sergeant who helped repel one of the largest, most vicious battles against U.S. forces in Afghanistan will receive the Medal of Honor, the White House announced Friday.

Clinton L. Romesha, 31, will be the fourth living service member to receive the nation’s highest award for valor for actions in Afghanistan or Iraq. Seven other service members have posthumously been awarded the Medal of Honor for their actions in those wars.

Romesha will be awarded Feb. 11 at the White House.

Eight American soldiers were killed and two dozen others wounded in the battle as the troop-sized element fought against an overwhelming enemy force that launched a brazen attack to overrun the COP.

The attack on COP Keating remains one of the deadliest attacks against coalition forces in Afghanistan and is chronicled in the book “The Outpost” by Jake Tapper.

Several other soldiers at COP Keating that day have been honored for their actions. According to Army Times’ reporting and “The Outpost,” at least nine soldiers — including the platoon leader who ran operations that day and the physician assistant who treated numerous casualties and gave his own blood to keep one of his patients alive — were awarded the Silver Star, the nation’s third highest award for valor.

Interestingly, none are anything like as well known as their counterparts from World War I or World War II. Dakota Meyer is probably as close as it gets, but he’s certainly not as well known as Alvin York or Audie Murphy were in their day. Here’s the list:

Former Staff Sgt. Salvatore Giunta is the first living recipient of the Medal of Honor from these wars. Sgt. 1st Class Leroy Petry and Marine Sgt. Dakota Meyer also received the Medal of Honor. All three men were honored for their actions in Afghanistan.

Most Americans are barely aware at this point that we’re still fighting these wars. Because, after all, “we” aren’t. 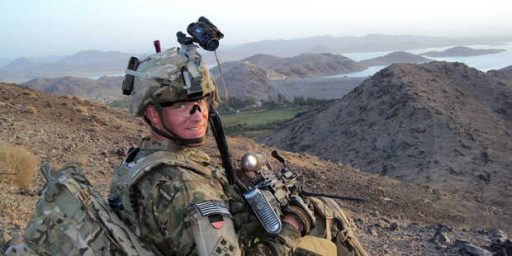 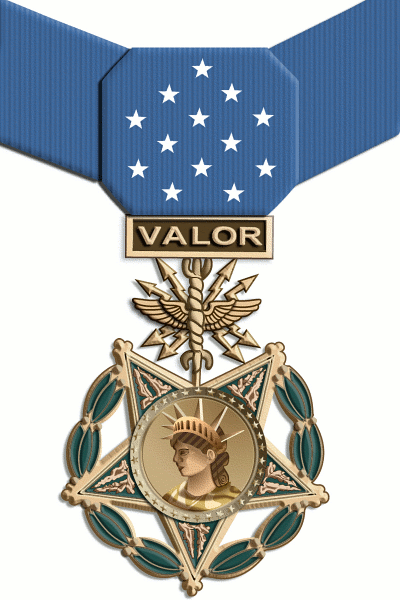