Just as I get enshrined in the Axis of Weevil, comes this embarrassing incident at my alma mater. Frankly, I’m not sure how one orders $1000 worth of food and drinks in a Pensacola hotel. I suspect the most expensive menu item is under $30 and the most pricey bottle of wine is less than that.

UPDATE: The link to AL.com expired and the story is apparently no longer archived. Here’s a version published two days later by the NYT (“COLLEGE FOOTBALL; Alabama Fires Coach For Off-Field Indiscretions“):

Mike Price’s career at the University of Alabama ended today before he ever coached a football game for the Crimson Tide, self-destructing upon a date with Destiny, a stripper, and ruined by an acutely extravagant order of room service.

The denouement of Price’s four months here played out baroquely before a football-consumed state. Two dozen television trucks and satellite vans arrived on campus to broadcast live the coach’s firing by the university president, as well as Price’s own defiant rebuttal to such harsh punishment for what he called an isolated indiscretion.

”Whatever happened to a second chance in life?” Price pleaded before a group of players, fans and reporters, his voice alternately breaking and resolute during a parting soliloquy delivered from scribbled notes.

Dr. Robert E. Witt, on the job for two months as Alabama’s president, granted neither a second chance nor severance pay on a seven-year, $10 million contract for Price. Witt is attempting to combat the university’s image as a party school, and now his football coach had been involved in a boozy episode that brought Alabama embarrassment and ridicule.

In January, Price took his previous team, Washington State, to the Rose Bowl. Now, at 57, he finds his career pricked by the thorn of personal misconduct. Not only was his own tenure here scuttled, but his two sons, Eric and Aaron, will also leave as Alabama assistant coaches now that their father has been fired. 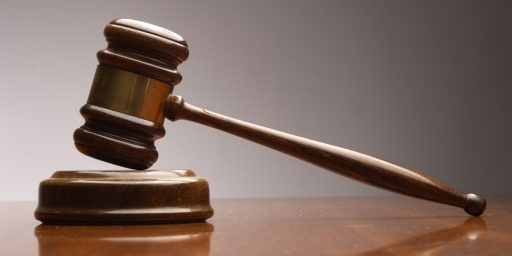