Crist's gamble continues to appear to have been a good one. 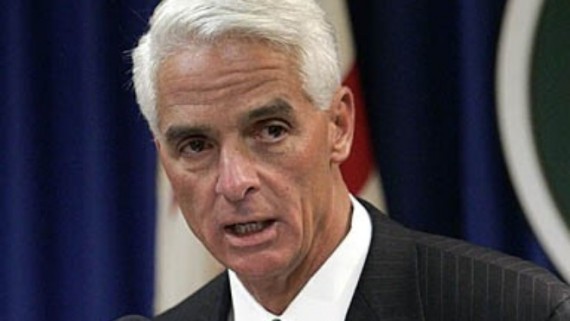 I will be curious to see how the numbers solidify once there is a clear Democratic nominee and an actual campaign begins,

However, Crist’s position as governor clearly is a major asset—one that likely have guaranteed Republican control of the seat had he been nominated.  As it stands, it looks possible that, like in Nevada, the GOP primary voters have made a nomination error.  Still, there is a lot of time left in the race (and, as noted, sans a  true three-way campaign, it is difficult to take the polls wholly seriously).