Yesterday, Steny Hoyer announced that Democrats had failed to achieve consensus on a bill that would give the District of Columbia a House seat.  Again. Apparently, it failed, not over the fact that it’s prima facie unconstitutional but rather because “The price” — a repeal of DC’s unconstitutional gun laws — “was too high.”

Jonathan Bernstein wonders why Democrats didn’t just ram it through when they had 60 votes in the Senate.  Beyond that,

Even more so, I really can’t understand why no one within the Democratic coalition even bothered trying to push for DC statehood during this Congress (the Constitutionally-safe option would be the carve-out, leaving a small Federal District with the monuments and some government buildings, including the White House and Capitol, along with a small state that contained all the residences; it’s a lot safer, Constitutionally, than the House-vote bill.

That presumes, though, that Senate Democrats see themselves as Democrats first and representatives of the interest of their states second.  My guess is that a substantial number of them would see giving two Senators to a city smaller than San Antonio to be in conflict with their duty to their constituents.

But Bernstein is right that this option, at least, has the virtue of being Constitutional.  DC would presumably go along with statehood and, under Article IV of the Constitution, Congress can admit any entity it wants into the Union, so long as it’s not currently part of another state that objects.

The “we’ll give DC a vote in the House in exchange for a temporary extra seat for Utah” compromise, by contrast, was a Constitutional non-starter.

As I’ve noted several times in the past, my personal preference would be retrocession, whether real or virtual. Essentially, giving DC — minus the Bernstein carveout — back to Maryland.  That solves the problem of giving the District’s residents representation in Congress — which I absolutely believe they deserve — and yet not giving them the ridiculously outsized power that would come from statehood.

FILED UNDER: Congress, Law and the Courts, US Constitution, US Politics, DC Statehood, District of Columbia, Maryland, Steny Hoyer, Utah 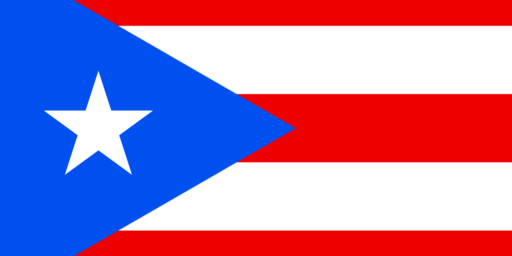